BEHIND EVERY INSTANT THAT YOU ENJOY OF A SPORTS EVENT, THERE IS A GROUP OF PEOPLE THAT HAVE WORKED SO THAT EVERY LITTLE DETAIL WILL STAY IN YOUR MEMORY FOREVER. HERE, YOU WILL FIND THE RESUME OF ONE OF THESE PEOPLE AND HER WORK METHODS, HER RESULTS. 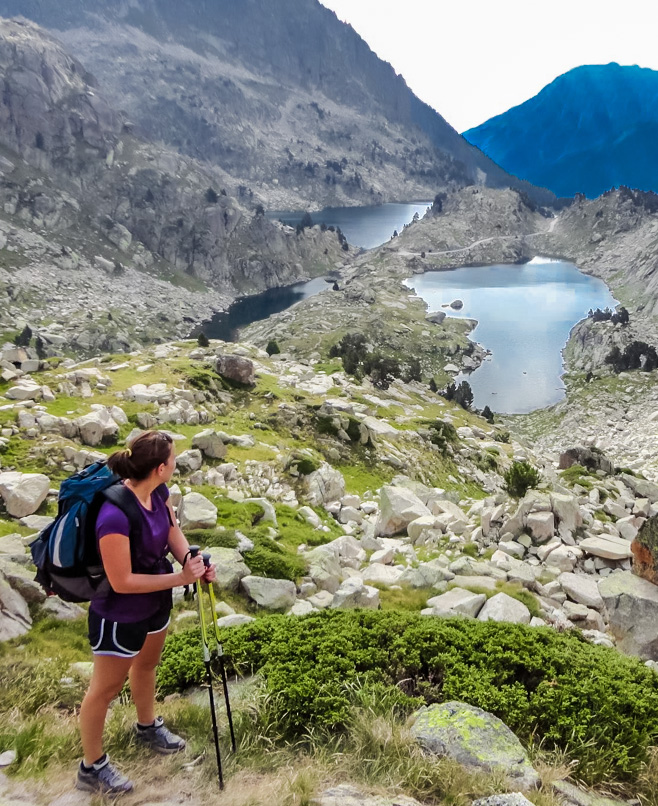 During 10 years she was the #1 ranked player in her country, and in 2000, of all Central America. She was a part of the Costa Rican Olympic Team and has played in two Fed Cups. During three years, she lived in the United States as a member of the ITF World Touring Team. After quitting tennis in 2003, she continued to center her professional life in sport.

From 2004 to 2008 she was a tennis coach at the Real Club de Polo de Barcelona. She also coordinated the high-performance groups and was in charge of organizing all the international tournaments that were held at the club. She worked at Octagon Spain from 2009 to 2015, as an Event Manager, and from 2015 until the end of 2017 she worked at Clubs DiR, as Social and Sports Events Manager, organizing more than 25 events per year.  From 2018 until the end of 2021, Julia was Ticketing & VIP Hospitality Director at Kosmos Tennis, focusing all her energy in the Davis Cup Finals.

Julia discovered the world of Paralympic sport in 2009, when she collaborated with a wheelchair tennis tournament. From that moment on, she has focused most of her energy in making this sport grow, especially with the organization of the National Wheelchair Tennis Spanish Master from 20019 to 2019.

During 2022, Julia is focused mainly on the organization of the FIH Hockey Women’s World Cup and the Foro Internacional del Ticketing, as well as in the production and organization of other events. 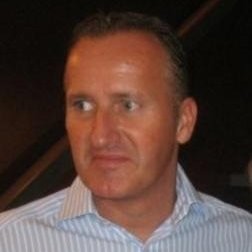 I have worked with Julia these past three years and I have a hard time remembering someone more organized, professional, and who has everything under control, as she does. She transmits seriousness and calmness. Working with her is a pleasure, because she makes everything easy. In the personal relationship, she is understanding, respectful, and always positive. If she is not a part of your team, you will miss her. I wish her the best of luck in her new adventure. 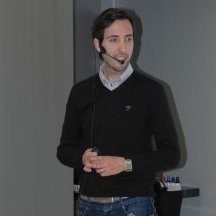 Julia represents the best of the cosmopolitan youth: she speaks different languages, she is decisive and close, and she demonstrates that people can have a senior management level at a young age. Her profile should be present in any company that wants to organize events or manage high level athletes. 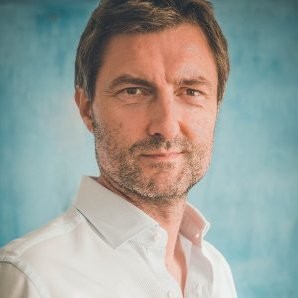 Julia is an excellent team asset. Always ready to take on new challenges, she puts all her positive energy and enthusiasm to the events she is involved with. Her very valuable expertise is broad as she showcases all her skills at the Valencia Open 500 in charge of various different projects going from ticketing to corporate social responsibility passing by her involvement in wheelchair tennis or managing our newly parallel event the Valencia Sports International Forum (FID in Spanish). Growing fast with the tournament she is now a key element of the event success. 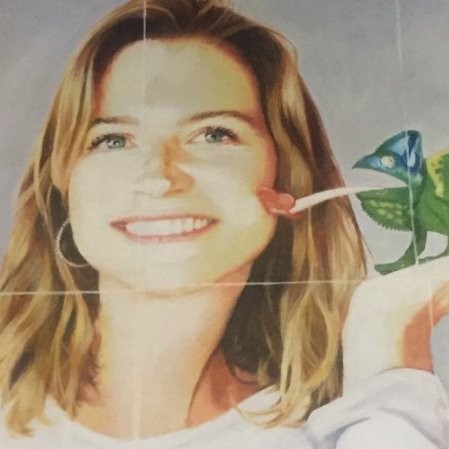 In the world of events you have to be professional, on time, never lose your nerves, and have everything under control… Julia Roca has all of these qualities, she makes the event be successful and that all of us have a great time.

This website uses cookies to improve your experience while you navigate through the website. Out of these, the cookies that are categorized as necessary are stored on your browser as they are essential for the working of basic functionalities of the website. We also use third-party cookies that help us analyze and understand how you use this website. These cookies will be stored in your browser only with your consent. You also have the option to opt-out of these cookies. But opting out of some of these cookies may affect your browsing experience.
Necessary Always Enabled
Necessary cookies are absolutely essential for the website to function properly. These cookies ensure basic functionalities and security features of the website, anonymously.
Functional
Functional cookies help to perform certain functionalities like sharing the content of the website on social media platforms, collect feedbacks, and other third-party features.
Performance
Performance cookies are used to understand and analyze the key performance indexes of the website which helps in delivering a better user experience for the visitors.
Analytics
Analytical cookies are used to understand how visitors interact with the website. These cookies help provide information on metrics the number of visitors, bounce rate, traffic source, etc.
Advertisement
Advertisement cookies are used to provide visitors with relevant ads and marketing campaigns. These cookies track visitors across websites and collect information to provide customized ads.
Others
Other uncategorized cookies are those that are being analyzed and have not been classified into a category as yet.
SAVE & ACCEPT